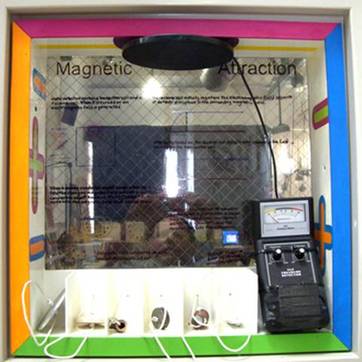 Conductive Objects
As the magnetic field from the metal detector changes, it interacts with any conductive objects it encounters, causing the object to generate weak magnetic fields. Ferrous metals (such as iron), take a longer time to respond initially than non-ferrous metals (such as aluminum) which have a shorter response time. The Trash Eliminator works because the time lags between ferrous and non-ferrous metals are slower and faster, respectively.
Only metals are conductive objects; all other materials are non-conductive and thus cannot be detected. That is why a metal detector cannot find a diamond alone, but can find a diamond ring, becaus