When hula dancing, your hip move in a circular rotation. In human anatomy, the muscles of the hip joint are those muscles that cause movement in the hip. Most modern anatomists define 17 of these muscles, although some additional muscles may sometimes be considered. These are often divided into four groups according to their orientation around the hip joint: the gluteal group (the buttocks), the lateral rotator group (pelvis), the adductor group (a padding of fat that protects the pubis bone), and the iliopsoas group (muscles of the hip). 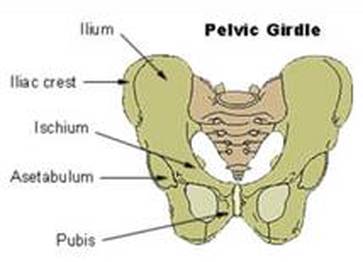 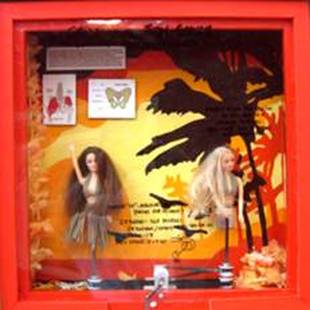